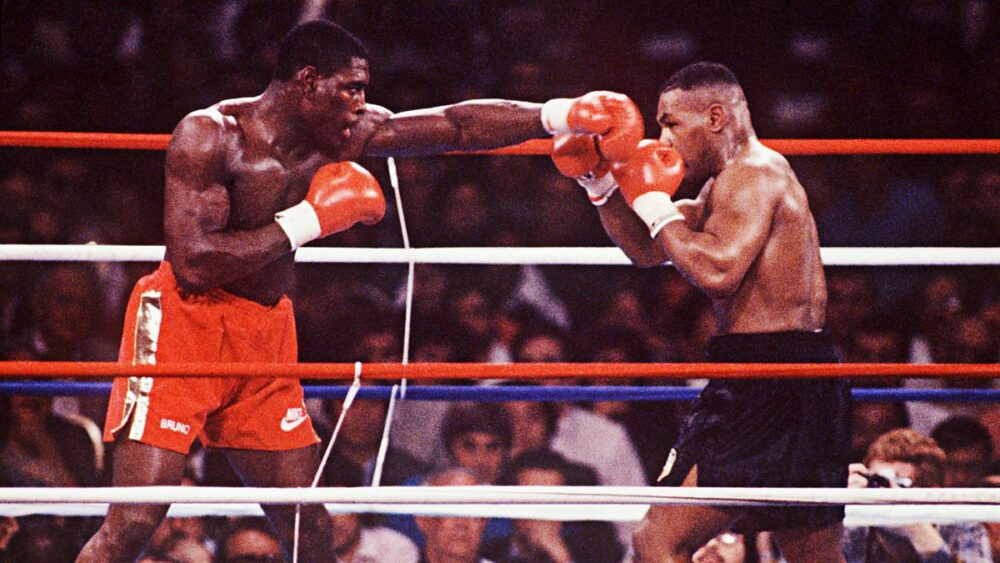 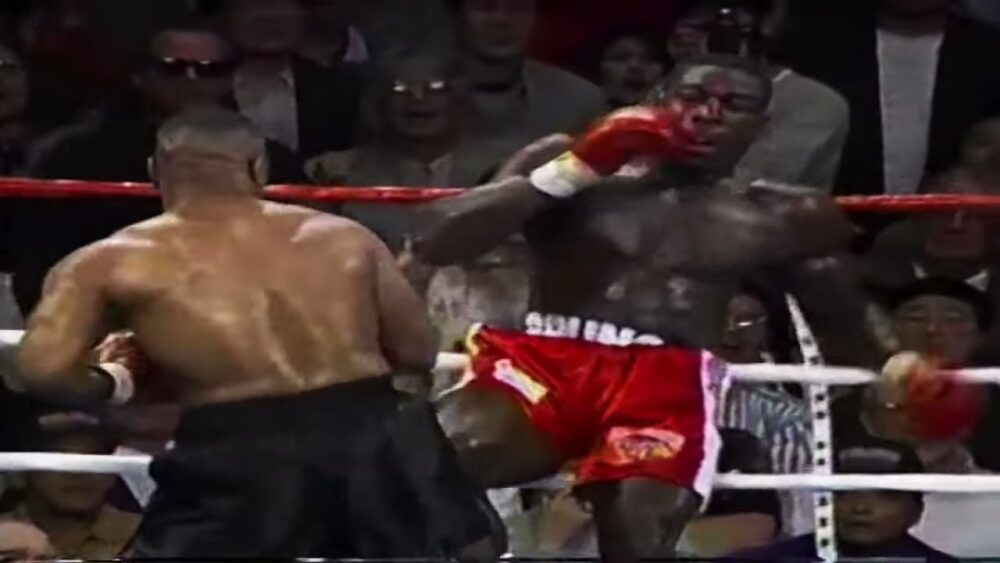 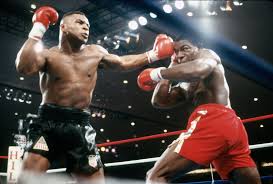 
More than 30 years ago, both men squared off against each other in Las Vegas with the WBA, WBC, IBF and lineal heavyweight championships up for grabs.

However, the road to their famous first encounter was far from straightforward.

Before they touched gloves, their contest had been arranged and cancelled five times, owing to Tyson’s contractual issues, a car crash, a divorce and injuries that Tyson sustained in a street fight.

Prior to the fight, Tyson had been out of the ring eight months, while Bruno had not fought in twice as long.

While Bruno would lose the fight, six years later, he would lift a world title, out-scoring Oliver McCall at Wembley Stadium to reign for six months before losing the belt in his final contest to none other than Tyson.

In terms of the official synopsis, the documentary tells the story of: “One hero, one villain: this is the story of America’s ‘baddest man on the planet’ Iron Mike Tyson as the friend and enemy of Britain’s gentle giant, Frank Bruno and the fascinating story of the way their lives remained connected. But behind the headlines and hype that surrounded both fighters, their lives were connected like two sides of the same coin.”