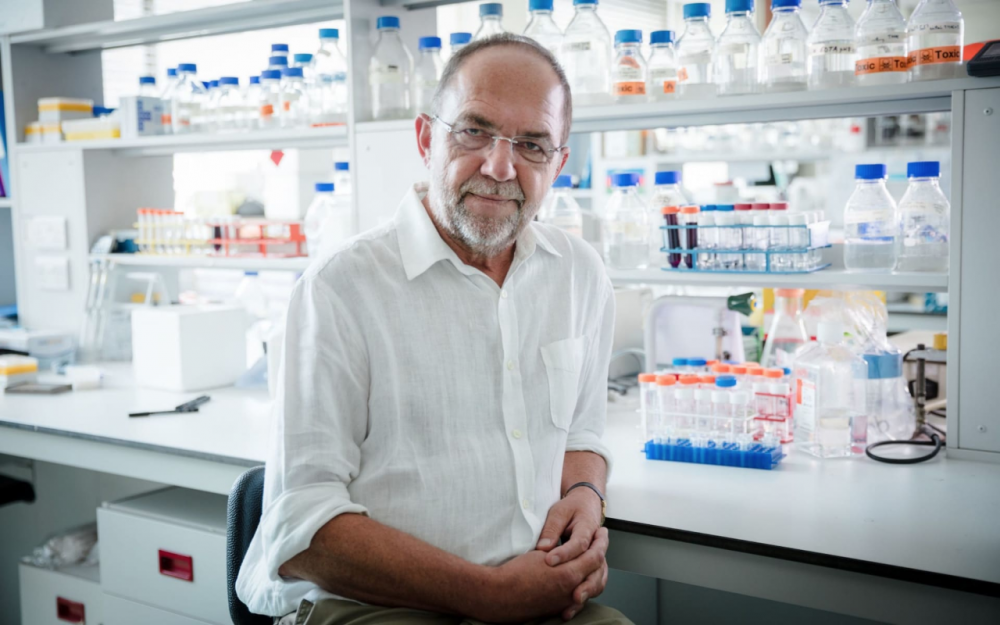 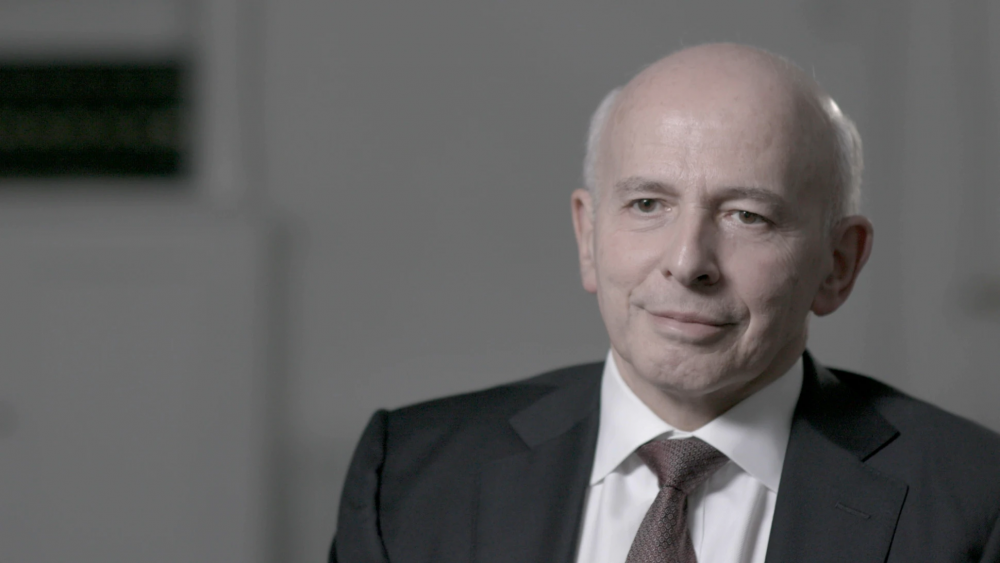 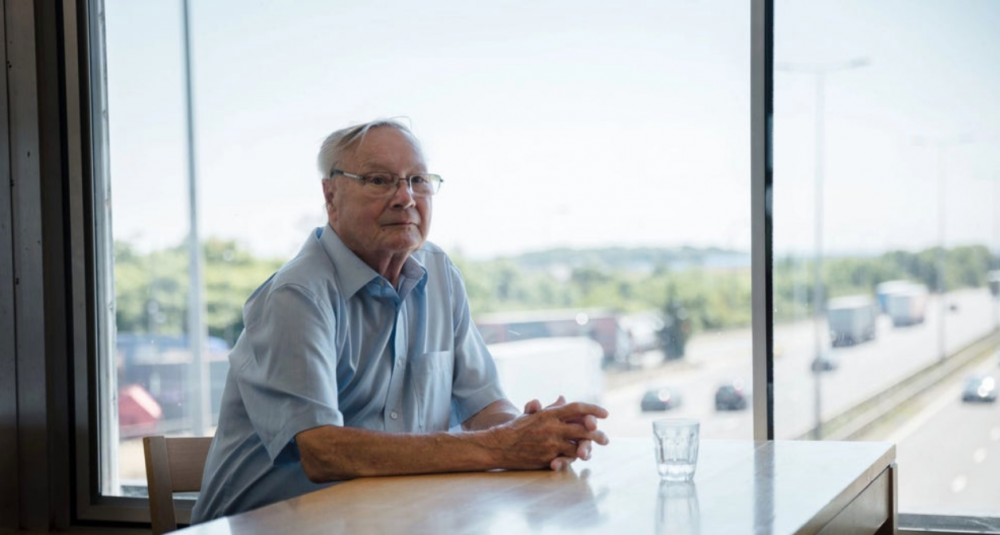 This 3 part limited series for the BBC, begins in Leicestershire in the heart of England, in the 1980s.

In 1983 and then only three years later, in 1986, the villages of Narborough and Enderby were shaken by the murders of two local teenage girls who were attacked and killed in very similar circumstances.

Weaving together archive footage and interviews with police officers, local journalists and forensic scientists, as well as friends and close relatives of the victims, this programme tells the story of the investigation, and how the struggle to find the killer would lead to the very first use of a brand new forensic science – DNA fingerprinting.

Following the course of this incredible scientific breakthrough and its use in the Leicestershire murders investigation, the episode explores the creation of Britain’s DNA database, a world first, as well as the development and evolution of this investigative tool which would lead to convictions for crimes that had, until then, been impossible to solve.

Exploring the ripples of one single investigation and the coincidences, twists and turns that led to this historic breakthrough, the programme paints a portrait of the 1980s as well as revealing the unforeseen, unfolding consequences of this pivotal investigation that has changed crime detection around the world.