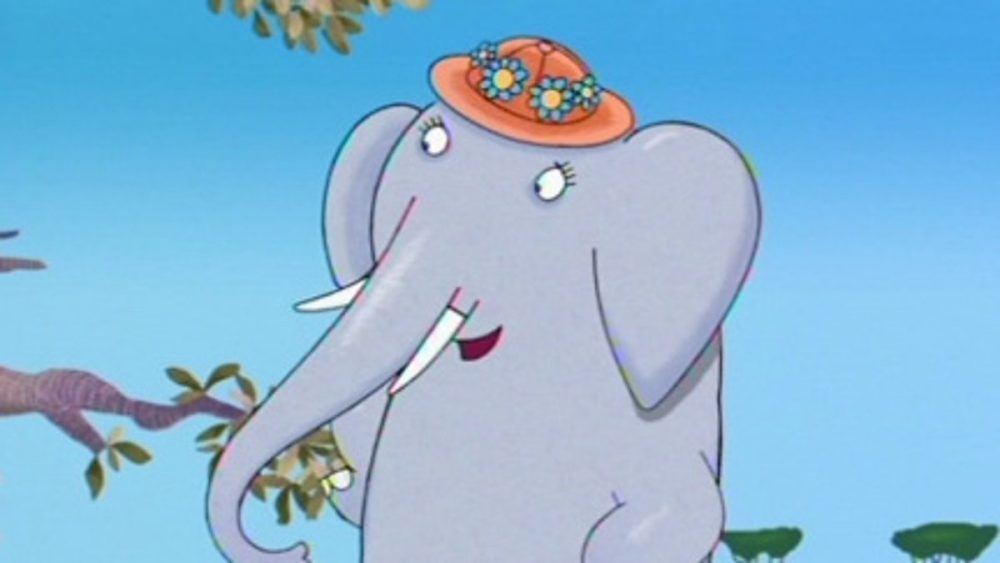 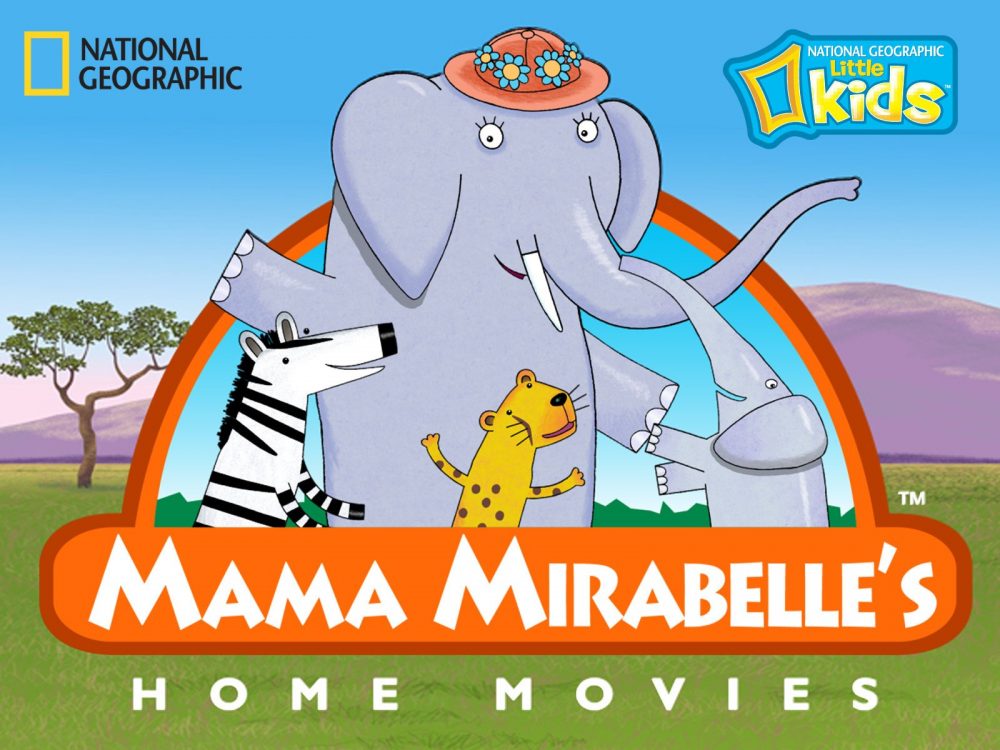 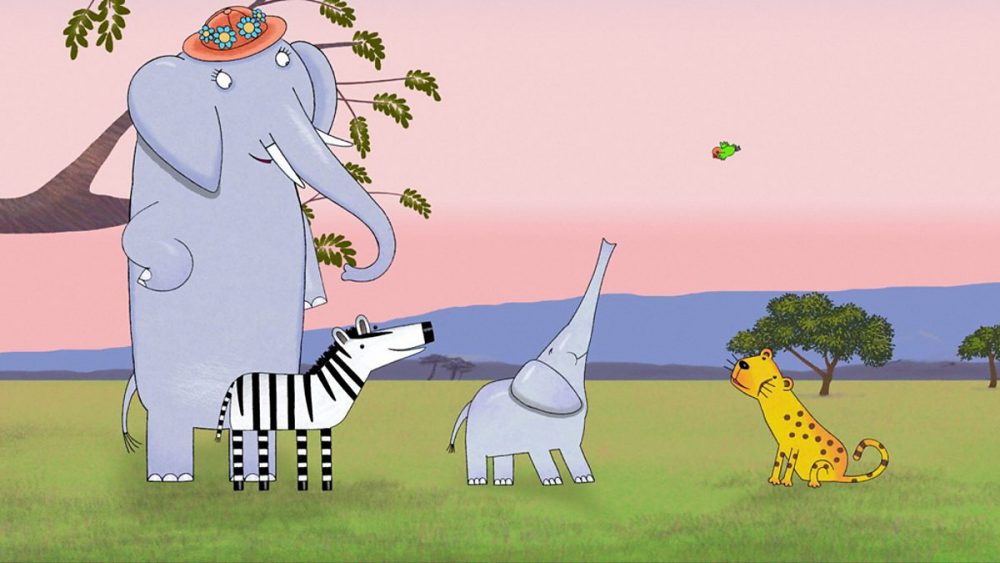 Using live-action wildlife films from the National Geographic and the BBC archives, this animated PBS series tells the warmhearted story of an elephant named Mama Mirabelle, who travels the world filming wildlife movies that she shares with her family and friends back home in the African savanna, including her son Max, Bo the cheetah, a zebra named Karla and three monkey brothers — Kip, Flip, and Chip.