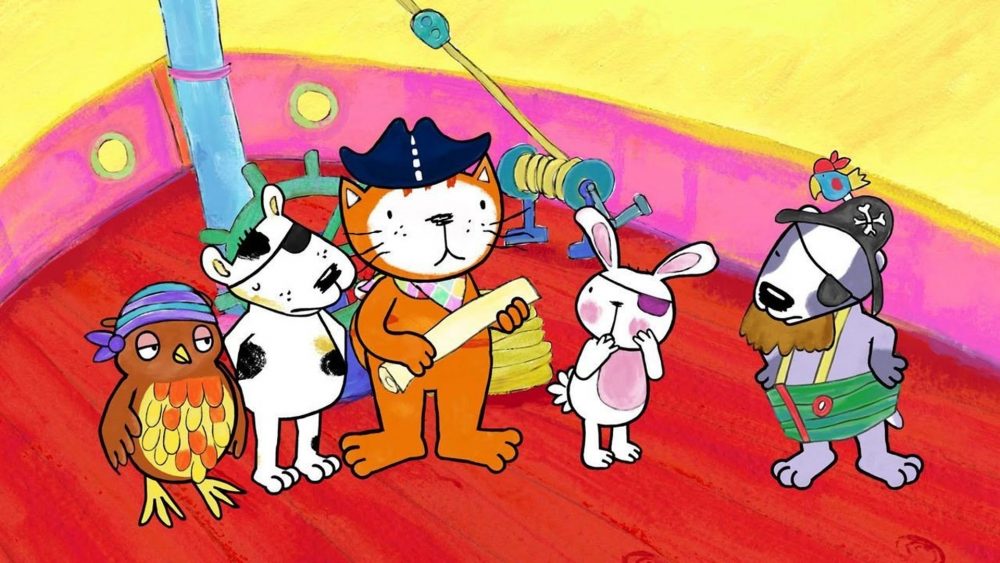 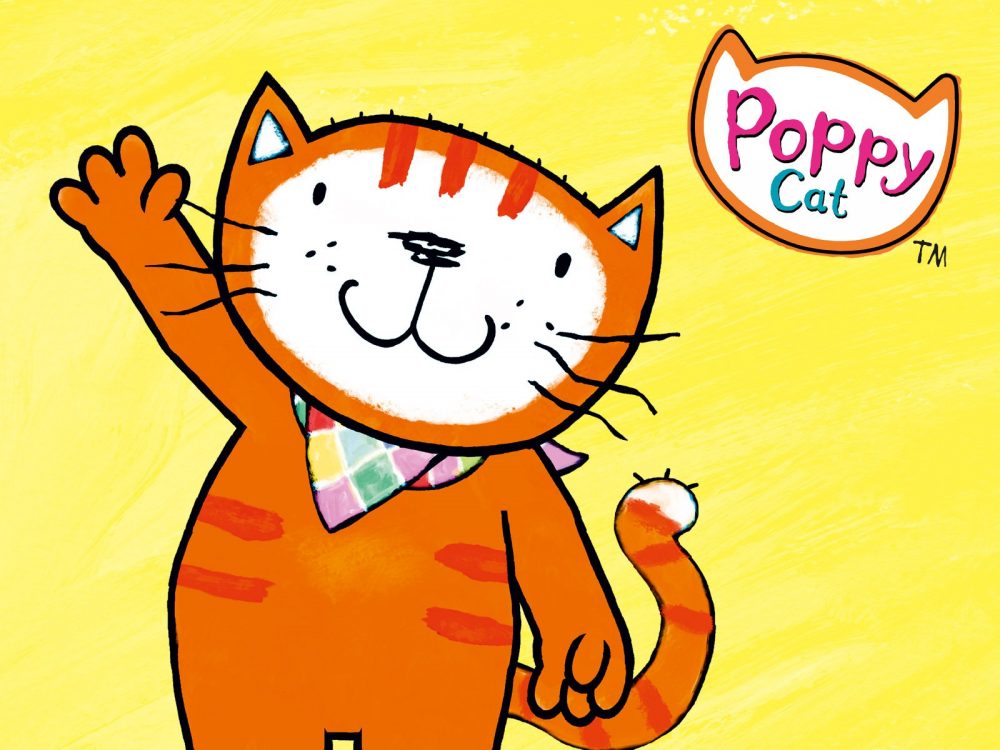 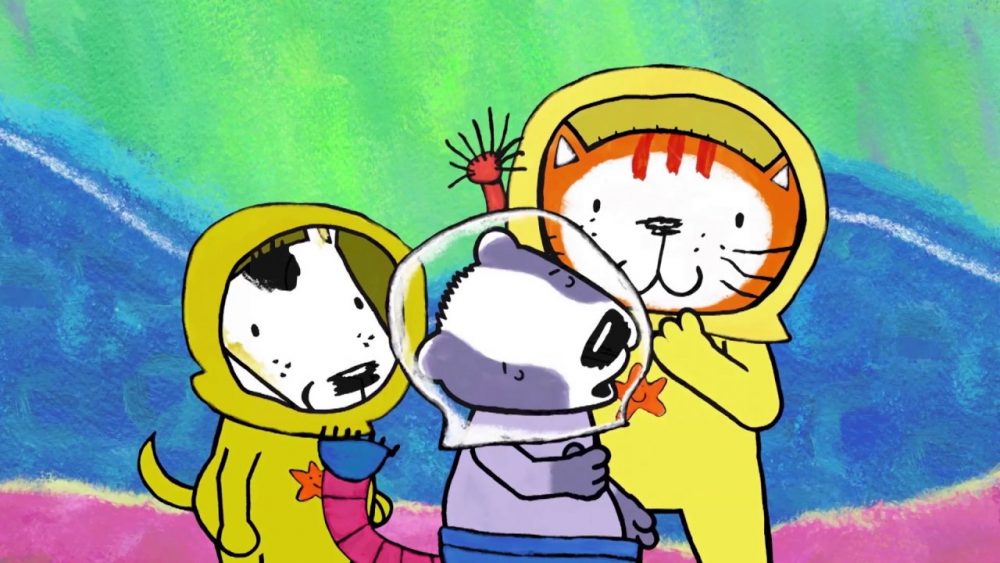 The series centers on Poppy, a young neckerchief-wearing kitten heroine, leading her eccentric team of friends who are stuffed animals, Alma the bunny, Zuzu the Dalmatian puppy, an owl named Owl and Mo the mouse that belong to a little girl named Lara. Like all animals, they walk upright, talk and go on many extraordinary adventures to faraway lands of wonder by any kind of transportation they need that matches her neckerchief, like a sailing ship, a train, an airplane, a hot-air balloon, a submarine, a rocket ship, a campervan, a horse and carriage and their very own car. But they have to stay away from Egbert, a badger who is rude and makes fun of them.

Poppy Cat has aired in over 140 territories, including Universal Kids and NBC’s NBC Kids block in the US, Disney Junior in Latin America, Spain, as La Gata Lupe, KiKA in Germany, as Poppy Katz, Poland on MiniMini+, as Kotka Pusia, Baraem, Children’s Channel and e-vision in U.A.E, SVT in Sweden, S4C’s children’s block Cyw in Wales, as Popi’r Gath EBS in Korea, Kids Station in Japan, Okto in Singapore, Nickelodeon in Australia, TVOKids and Knowledge Network in Canada, NRK in Norway, RTÉjr in Ireland, CITV, Channel 5 and Nick Jr. in the United Kingdom and Gulli in France. Poppy Cat first launched on KiKA in Germany in May 2015, with the second series released in April 2017.