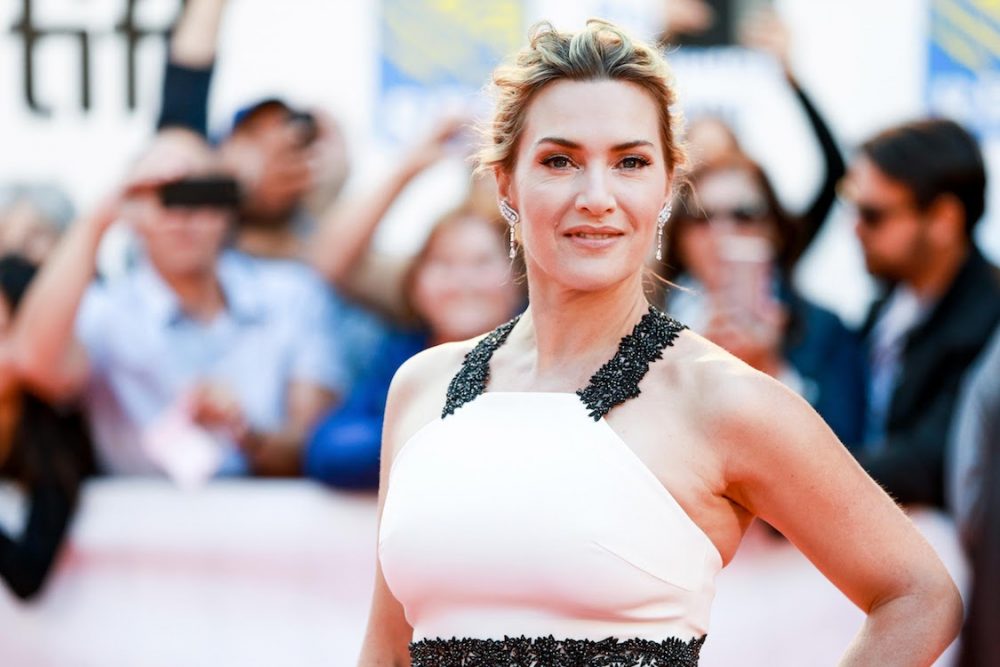 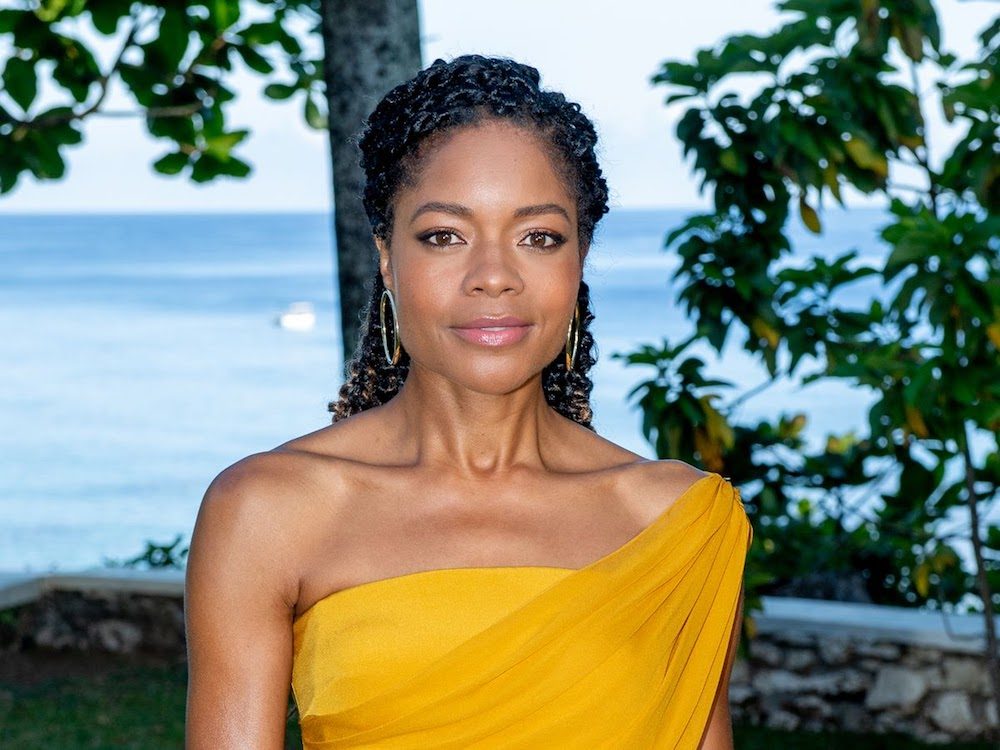 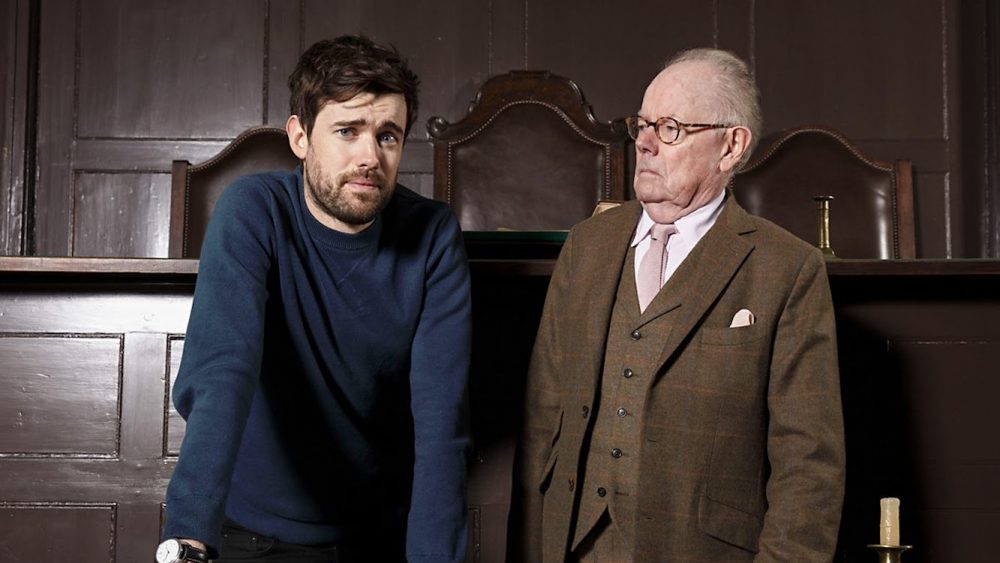 A British genealogy documentary series that has aired on the BBC since 2004. In each episode, a celebrity traces their family tree. It is made by the production company Wall to Wall. The programme has regularly attracted an audience of more than 6 million viewers. Now more than ten international adaptations of the programme have been produced.