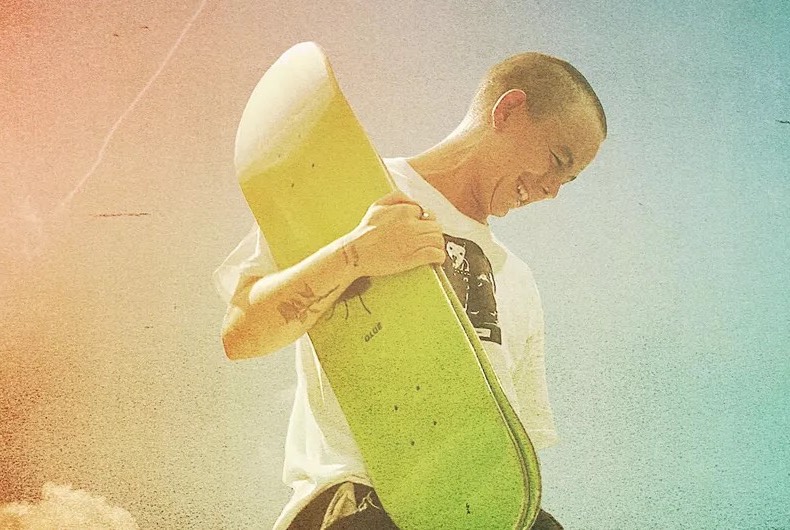 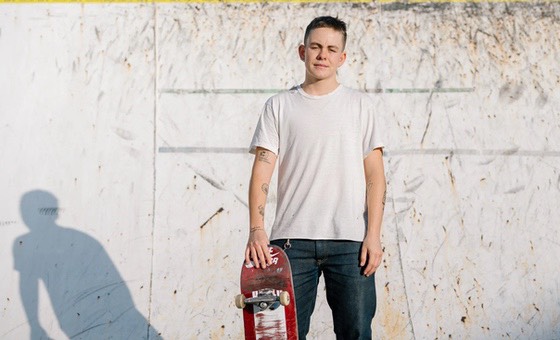 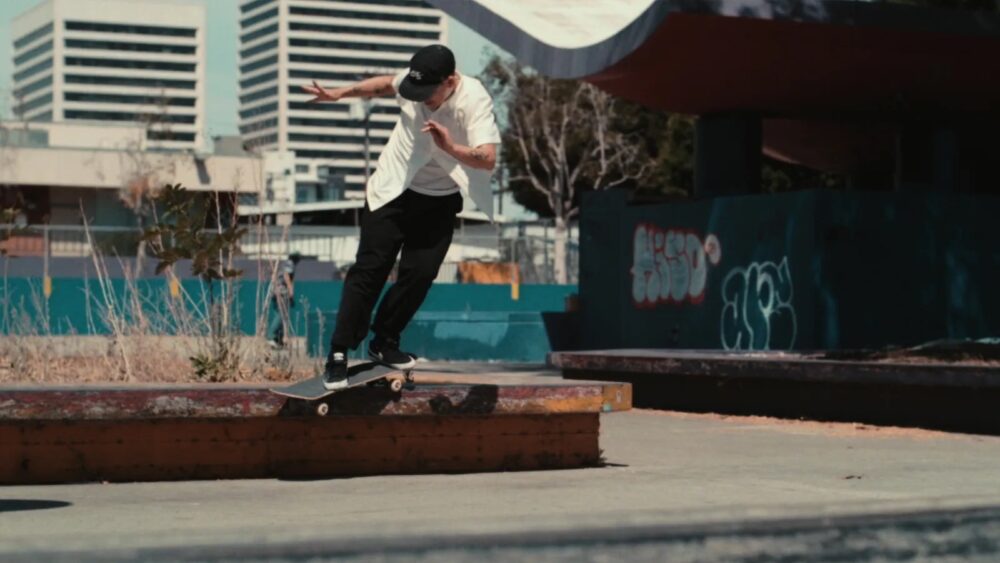 
From Netflix, Pulse Films, a division of VICE Media Group, and Flower Films comes a raw and immersive feature film that follows competitive skateboarding icon Leo Baker in the lead up to the 2020 Olympics. As he faces the sharpening stakes and intensifying disconnect between how the world sees him and who he knows himself to be, the pressure to keep on the course or be true to himself comes to a career and life-defining turning point. Stay on Board is Leo’s journey balancing the gendered world of sports, transition, society, and skate culture, which ultimately leads him to the punkest thing imaginable.

Netflix is the world’s leading streaming entertainment service with 222 million paid memberships in over 190 countries enjoying TV series, documentaries, feature films and mobile games across a wide variety of genres and languages. Members can watch as much as they want, anytime, anywhere, on any internet-connected screen. Members can play, pause and resume watching, all without commercials or commitments.

Pulse Films is an award-winning, independent studio encompassing the development, production, financing and distribution of cross-platform content for audiences worldwide. Part of the Vice Media Group, the studio is headquartered in London with outposts in Los Angeles, New York, Berlin and Milan. Pulse Films is dedicated to creating moments of culture through innovative storytelling and operates under the following divisions: Scripted, Non-Fiction, Commercials and Music Videos.

The highly decorated studio has taken home prestigious awards such as, Emmy’s, Grierson, British Arrows and the Cannes Jury Prize, and regularly features in the top 3 of Televisual’s 100 Production Survey and was awarded Production Company of the Year by Campaign in 2021.

Pulse Films’ most recent productions include series 2 of the record-breaking, critically acclaimed series and Emmy and BAFTA-nominated Gangs of London for Sky Atlantic and AMC; Sundance Film Festival 2022 music documentary hit Meet Me in the Bathroom, and HBO Max and Sky co-pro Harry Potter: 20th Anniversary Return to Hogwarts.

Founded in 1995 by Drew Barrymore and Nancy Juvonen-Fallon, Flower Films is a Los-Angeles based production company that has produced feature films, animated television, reality television and scripted series that have earned over 2 billion dollars worldwide. Flower has produced films that range from the romantic comedy, NEVER BEEN KISSED to the independent cult hit DONNIE DARKO to the 2000 blockbuster hit CHARLIE’S ANGELS. Other hits include HE’S JUST NOT THAT INTO YOU, FEVER PITCH and MUSIC AND LYRICS. In scripted television Flower has executive produced the Netflix original series SANTA CLARITA DIET, which stars Barrymore, as well as non-scripted series like “Knife Fight” for Esquire Channel and more. Flower currently produces the Barrymore hosted syndicated daily show “The Drew Barrymore Show” for CBS Studio.