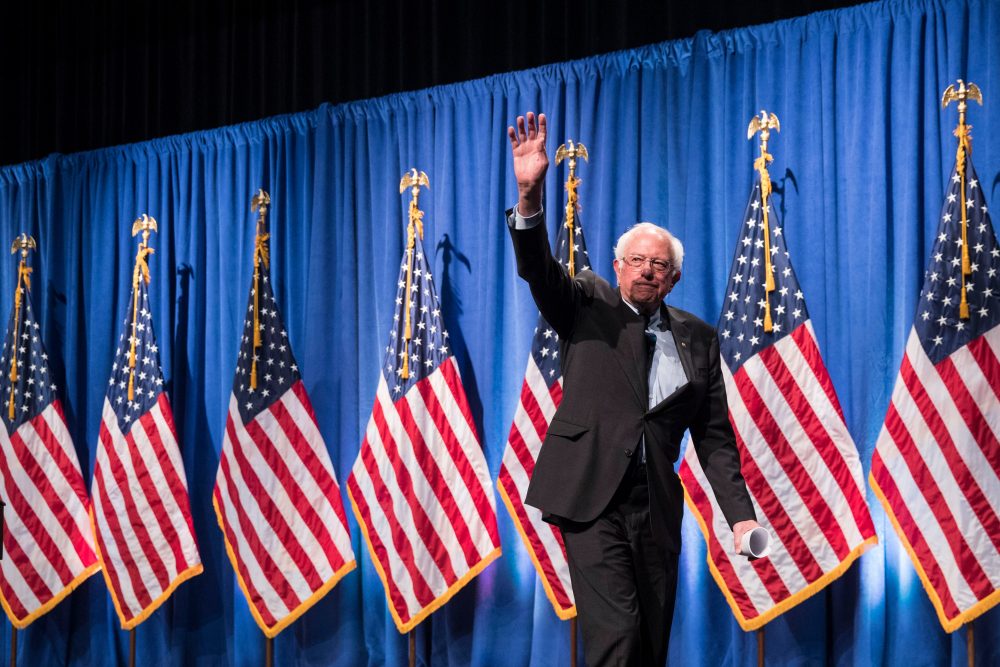 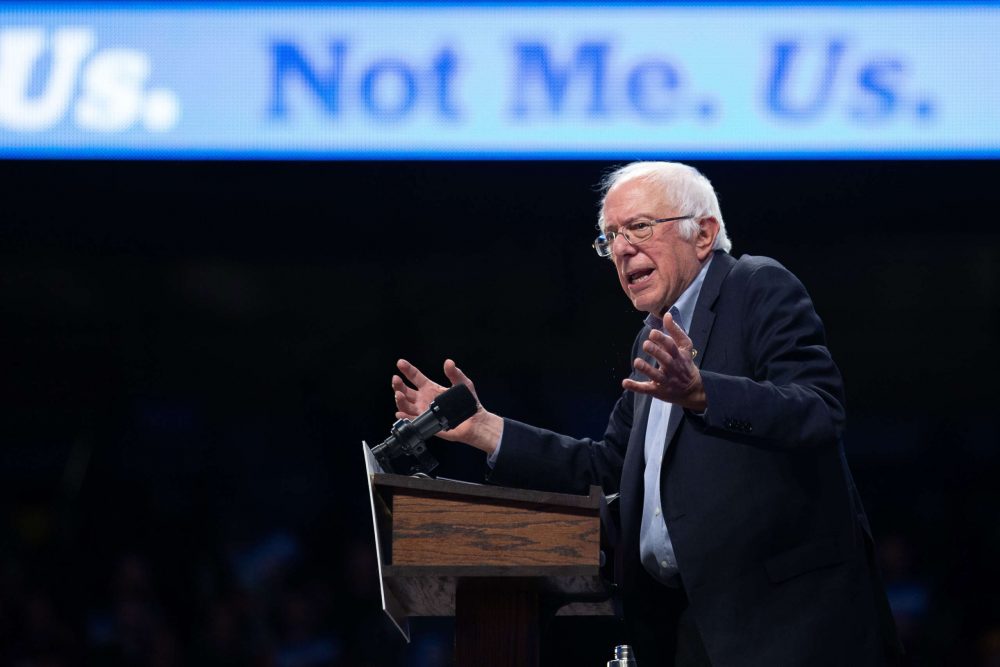 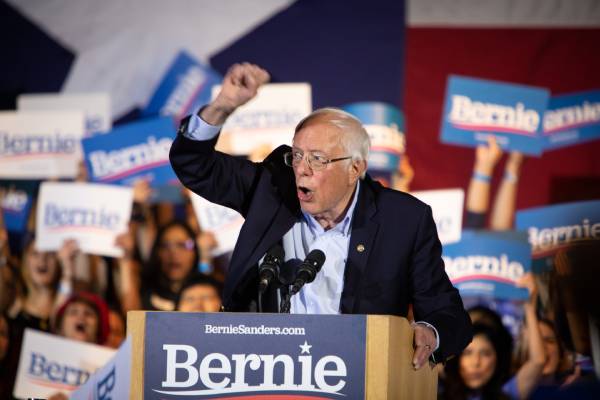 “As a political enthusiast I was drawn to filming Bernie Sanders because of his movement’s politics and because of the historic nature of this election,” McGee tells Realscreen. “In my opinion, I had observed what some independent journalists were calling a ‘Bernie Blackout.’ Could it be true that the mainstream media has a bias when it comes to reporting Bernie Sanders’ campaign?”