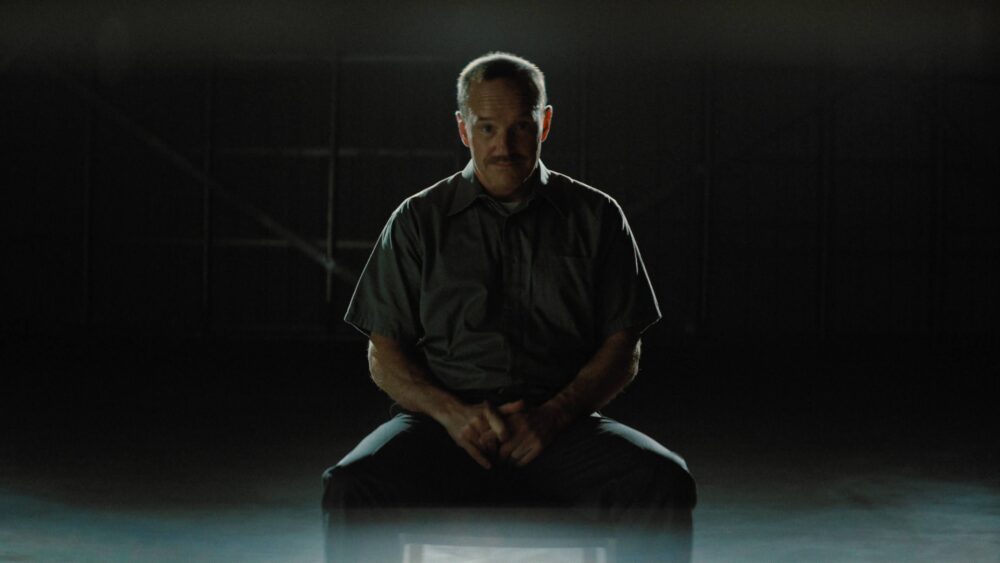 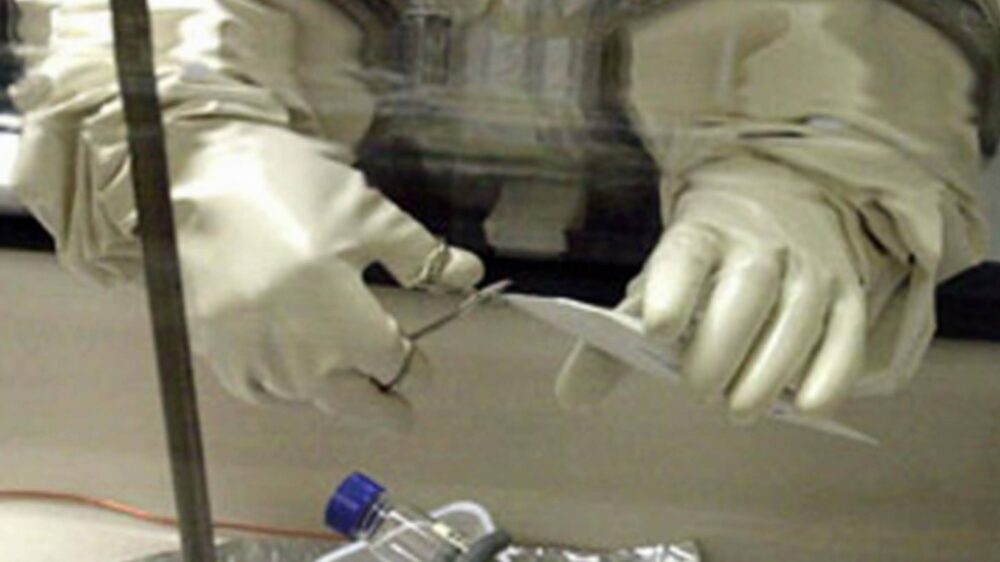 
Just one week after the September 11 attacks in 2001, several letters containing anthrax spores were mailed to news media offices, including one to NBC news anchor Tom Brokaw, though it never made it to him. If you weren’t around during that time, you can probably still imagine how it made an already scary time even more so. The new documentary takes a deep dive into exactly what happened.